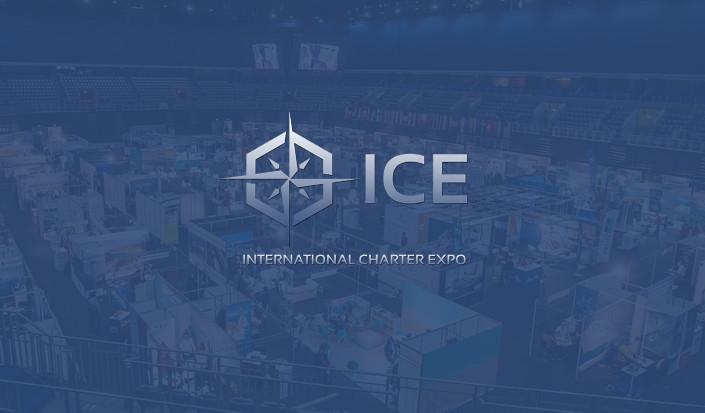 2016-12-01
International charter expo was held twice in 2016 which says a lot about the development of yacht industry in Croatia and the region. First ICE'2016 took place in March, and the other called ICE'Twice 2016 was in November.
Also, one of the reasons for the second ICE was the idea of holding the fair at the end of the charter season in order to brought together as many participants from the world of yacht charter as posible. This allows to organize timely cooperation and arrangements for the upcoming season.
In addition to charter companies and charter agencies, the fair was attended by many representatives of manufacturers of vessels such as Bavaria Yachts, Beneteau, Dufour Yachts, Elan yachts, Beneteau, Lagoon catamarans... It was a good opportunity to learn all about terms of investment in yacht charter business. We believe that many made a good deal :)
Our charter agency Yacht Rent uses every opportunity to participate in such B2B fairs. In the world of digital communication and the ever increasing business this are rare occasions when we can meet our partners personally. We have the opportunity to meet people with whom we work closely and those with whom we'll cooperate in the future. We take every opportunity to improve communication, collaboration, creation of new ideas and arrangements for the upcoming charter season.
During the three days of the fair we were very active. We have participated in more than 40 meetings and gatherings. The topics and ideas discussed were very interesting and related to the charter offer in Croatia and the region. Also, we made a new partnerships for charter in Greece, Turkey and Italy.
In addition to the official part of the fair, we used to hang out and relax in a great atmosphere of the ICE Rocks party which was organized in Johann Franck club or on a pleasant dinners with some long-time business partners.

Dubrovnik
Add to My Boats