Home » Headlines » From the Rooftops of Lastovo

From the Rooftops of Lastovo 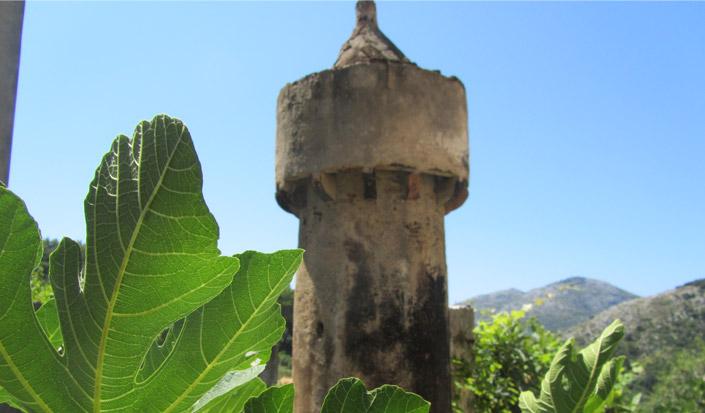 Southern coast of Croatia has a lot to offer to roving sailors, but if you feel more adventurous you might want to sail a bit further from the coastline and visit this peculiar location. Around 55 NM away from the coastline of Dubrovnik, you can find the Archipelago of Lastovo counting 46 islands; with the main island Lastovo at its center.  With the landmass of 42 km2 it may not be one of the bigger Croatian islands, but nonetheless it is a home to numerous curiosities and many beautiful sites and traditions. Thanks to its military past, this location was closed off to the public until 15 years ago. This assured the protection of the natural wealth which is maintained to this day through Lastovo’s status as a nature park. However, this means that yachting visitors are required to pay a daily fee of 2.70 Euros per person. All this makes Lastovo a quirky combination of natural beauty, military history and rooted traditional values.

Approaching from the NW you can find the main harbor in the sheltered inlet of Luka Velji Lago containing a yacht quay and a number of anchorages. On the north side there are anchorages at Mali Lago and Zaklopatica and on the south side you can moor at Skirvena Luka. Make sure to browse around these locations; in addition to being anchorages, they are also beautiful spots with some interesting sites to see, for example the abandoned submarine pen* near Mali Lago.

Tradition Restored: The Fumari of Lastovo

Among its sparkling bays, lovely beaches and murmuring waves the true site that sparks interest can be found more inland, at the most sizable settlement of the island, the Lastovo Town. The best way to reach this location would be mooring at St. Michael’s Bay and hiking to the town. Next to the bay you can also find Lučica; once a fishermen’s settlement, now a protected historical site with peculiar stone architecture. To reach Lastovo town from Lučica, you can take a 900 meter long paved road or a 400 meter long walk through the forest, for those that are also inclined to adventures on land. The peculiar sites hidden within this fortified town are the curious architectural structures; the chimneys of Lastovo, locally known as the ‘fumari’ of Lastovo. A site that is hard to describe with words, these chimneys date back to 15th and 16th century and they literally come in different shapes and sizes. From tower-like structures to gargoyles teasing the neighboring house, anything goes with Lastovo chimney design. Some of these chimneys also come with a pair of horns! The act of putting horns on the chimney is actually an old tradition that is meant to protect from the malevolent ‘evil eye’. The owners of the house would place the horns on the chimney in the direction from where they believed the curse was coming from. Rarely addressing true witchcraft, this practice would usually imply unpleasant and naggy neighbors. 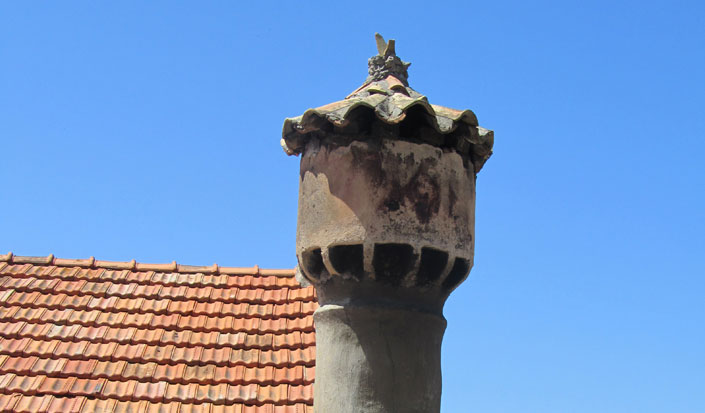 In the midst of such original constructions, the mystery lies in the origin of such quirky architectural expression. Since no written evidence on this topic exists, many theories can be found floating around. Some speculate that the peculiar constructions have something to do with the strong winds known to this area. Since many chimneys have a specific minaret-like appearance it was also suggested that a certain traveler, influenced by the exotic Middle Eastern sites, constructed a chimney reminiscent of Arabic architecture. It is speculated that other settlers, charmed by the exotic appearance, adopted this practice and it spread across the island with islanders competing in constructing the most witty, intriguing and creative chimney. This centuries-old tradition is still being treasured and maintained by the present denizens of Lastovo.

If you are a fan of such specific sites, visiting the Archipelago of Lastovo is definitely a good idea. Due to being an underpopulated, remote location, to its visitors, Lastovo offers serene and peaceful atmosphere but also many opportunities to interact with the local tradition. Moreover, if you’re planning to include Italy in your itinerary, Lastovo can serve as a good stopping point between the Croatian and Italian coast. If peculiar architecture titillates your curiosity and you enjoy exploring local history and traditions in a serene environment, mark Lastovo on your route, you definitely won’t regret it. 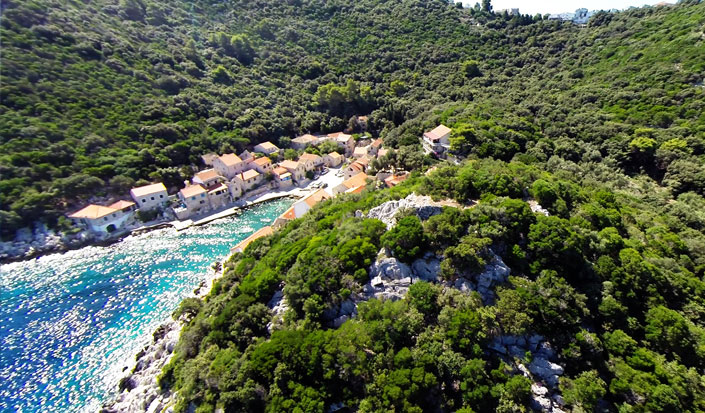 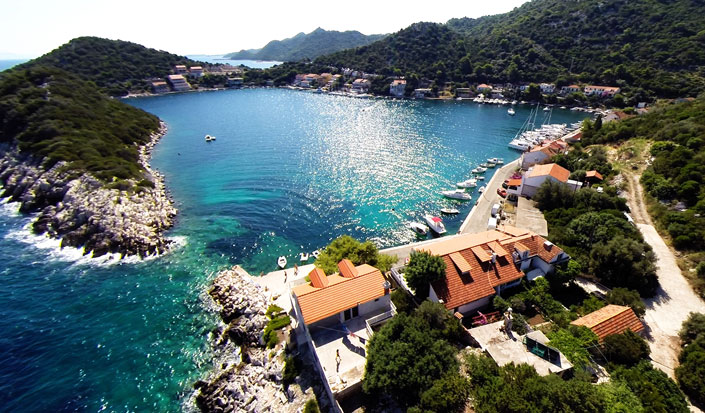 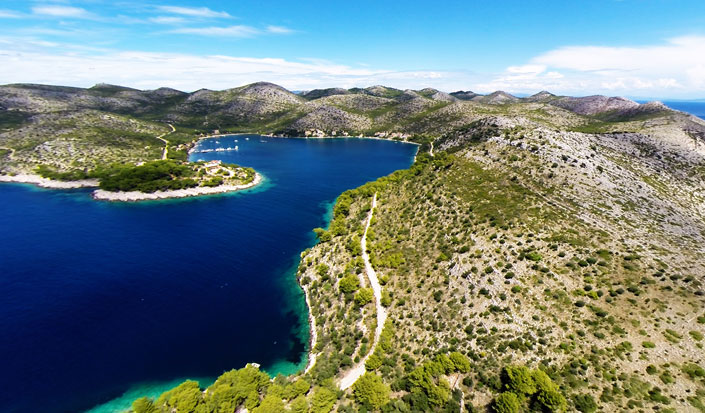 Author: Natalija Borjanović
Photos: Free to use this photos as long as you include photo credit with a clickable (hyperlinked) and do-follow link to our webpage. You can find many other interesting photos of Croatia on our Flickr profile.